Flow of credit from banking sector to export sector is a matter of concern: FIEO 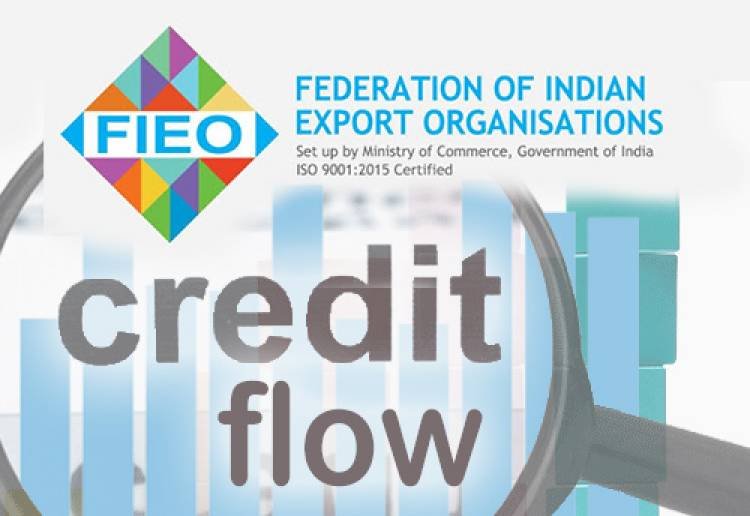 New Delhi, Oct 11 (KNN) Flow of credit from the bank sector is a major concern of the export sector, said Federation of Indian Export Organization (FIEO).

Highlighting the key issues and challenges of export sector, FIEO President Ganesh Gupta said “The immediate concern of the export sector is with regard to flow of credit from the banking sector. Even getting renewal of limits is taking abnormal time with huge documentation requirement.”

In the financial year ending March 2018, the export credit declined by 26.4%, he added.

Quoting the percentage of decline, FIEO Chief said that the decline in the first quarter of the current financial year stood at 21.1% and for the month of June, it touched a high of 42.7%.”

Technically, export credit is under the priority sector landing through a complex mechanism. For domestic banks, the target is incremental export credit over the corresponding date of preceding two years up to 2% of adjusted net bank credit or credit equivalent amount of off-balance sheet exposure which is higher subject to a sanctioned limit of up to Rs.25 crore per borrower to units having turnover of upto Rs.100 crore, said Gupta.

Besides, he said “the cost of credit is also an issue as interest rates are moving northward and with inflation touching an all time high in last 14 months, further hike in the interest rate is expected.”

Unfortunately, the benefit of interest equalization of 3% is not being given to the merchant exporters who contribute to over a third of country's merchandising exports and the services sector which is approximately two-third of merchandise exports, said Gupta.

Even PCFC finance has become costlier with LIBOR touching about 2.7% and hedging cost between 3.5 to 4%, he added.

Raising other issues of export sector, FIEO Chief said that Rupee has been quite volatile in this fiscal depreciating by about 14% with the prospect of further weakening.

The limited intervention by RBI has not been able to contain the volatility as it is a global phenomenon. The rising crude prices, northward movement of  Fed rates in US, pullout by FIIs (Rs.92,000 crore pulled out during April-Sept, 2018 and Rs.17,181 crore in past 5 sessions), increasing CAD which is expected to touch 3% of GDP as estimated by IMF are bound to put pressure on Rupee.

FIEO pointed that contrary to general perception such depreciation has not benefited exports to the extent anticipated for various reasons that includes currencies like Argentinian Peso, Brazilian Real, Russian Ruble, South African Rand, Turkish Lira, etc. have depreciated at much faster pace giving increasing competition to India in Agriculture & Metal exports as well as in Textile sector, the import intensive sectors of exports have equally suffered due to hike in import prices due to depreciation.

Taking credit in foreign currency are being asked to surrender the equal differential in cash owing to exchange rate fluctuation, said FIEO.

Though, a lot of exporters have already hedged their risk and thus the depreciation has not affected them in any way, said Gupta.

Shedding light on global challenges, FIEO President Gupta said “Since Indian exports have always been influenced by the growth in global trade, the downward revision does not augur well for the future. However, Indian exports have been encouraging despite headwinds in global economy. We are on our course to achieve export growth of 15-20% despite some hiccups.”

The liquidity of the sector is further stressed with the blockage of funds in GST refund, said Gupta.

He said “While refund process has improved in last 6 months or so, yet the refund can only be claimed after manufacturing of goods and exports with a lead time of about 3-9 months depending on the production cycle.”

Even in most advanced countries including EU having VAT regime in place, an exemption has been provided on inputs required for export production. Are the interest rates in India less than in EU? Or the refund process is more efficient in India as compared to EU or Indian exporters more technology savvy than European exporters, FIEO questioned.

If EU has worked out an exemption regime for exports, there must be some merit in it and we should also provide the same so as to provide level playing field for exports, pointed Gupta.

He said “The exemption under few export instruments is has now been extended till 31st March, 2019. There too the inputs are subject to pre-import condition which affects the inventory management of the exporters also discouraging the domestic procurement of inputs by him. The exemption from GST should be provided on inputs required for export production to provide necessary competitiveness to exports.”

Talking about electronic processing and payment of ITC refund, FIEO pointed at present, ITC refund is partly electronic and partly manual. The exporter files refund application at the portal, takes a print out along with acknowledgement and carry it to GST authorities in hard copy along with required documents which too varies from authorities to authorities. The physical interface adds to the transaction time & cost and best be avoided.

Gupta said “GSTN may be asked to develop a complete EDI processing for ITC refund as has been done for IGST Refund so that there is no human intervention in the refund to make it seamless.”

Also, FIEO pointed that Rule 96 (10) of CGST Rule was modified on 4th Sept, 2018 with retrospective effect from 23rd October, 2017. The amendment covers EPCG holders, Advance Licence holders, EOUs and Merchant exporters making them ineligible to claim IGST refund on exports. Such amendments put exporters into huge problems as a lot of them have already claimed IGST refund for past 9-10 months by making clear declaration on the shipping bills.

It would not be possible to get the GSTR amended so as to change the IGST paid exports to free of IGST. This involves revision of GSTR of all months and is a herculean task as even revision of one month's GSTR is practically impossible, he added.

Exporters are at a complete sea with regard to exports to Iran. We hope that once the issue of oil import is decided, some mechanism will be carved out for payments for exports transactions.

The imposition of tariff on a range of products by China on US and vice-a-versa has provided India an opportunity to increase its exports to two major economies particularly where India was competing with US in China or with China in US. However, this will require a time frame of 3-12 months for the transition, FIEO pointed.

It said “In respect of China, while tariff advantage will come to India as some concession has also been given under APTA by China to India, the market access still remains a challenge particularly in Agriculture products, Pharma and IT.”

The overall exports in the month of September is close to USD 28 billion, which... 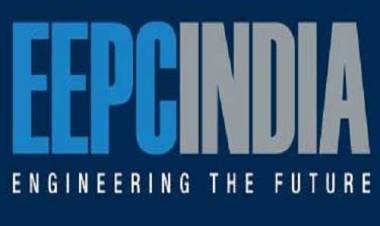 EEPC INDIA - Focus on infrastructure in Budget to help... 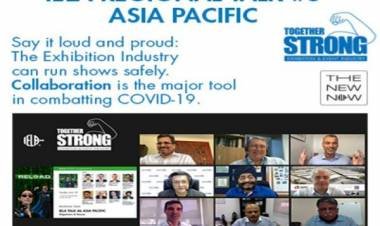 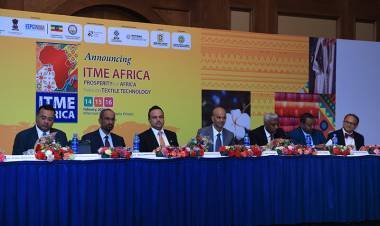 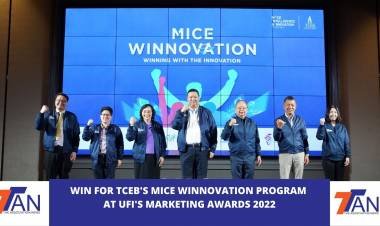 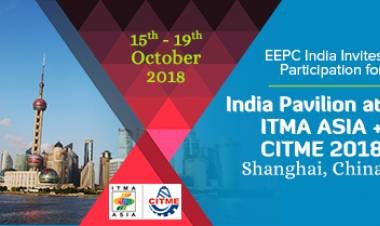